The implications of Intellectual Property in the Esports sector. Part II 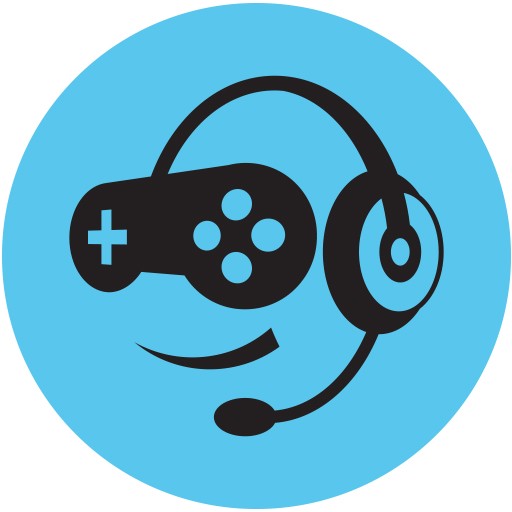 As follow-up from the first chapter of this Article on Intellectual Property (IP) in the Esports sector (see here), we analysed different ways in which patent and trade mark laws could serve the numerous agents of the esports community to differentiate themselves from the rest of competitors.

In this second chapter, the analysis will be focused on how design, copyright and trade secrets laws can help you out in these goals.

Consequently, if the aesthetic part of a product fulfils the requirements of being new and possessing individual character (when the overall impression it produces on an informed user differs from the overall impression produced by the state of art), the Office will grant it the exclusive right to exploit and to prohibit third parties to exploit it (the same way as with patents and trademarks) for a five-year-period which might be extended up to twenty five years.

This figure is especially useful for all those companies that commercialize the set up needed to compete (computers or consoles) and the peripherals (mice, headphones, keyboards). Despite game developers might also utilise this figure to protect the design of their characters and the different in-game scenes, it happens that they normally protect such aspects through copyright law.

Finally, as mentioned in the first chapter of the article, it is fundamental to bear in mind the necessity of obtaining an exploitation license if you are going to utilise third-party IP rights in order to avoid eventual litigations.

Activision, creator and developer of the Call of Duty saga has recently learnt this, as the Californian company was sued by the company that designs the Humvees vehicles (one of the vehicles used by the US army), as Activision was introducing such design in its games without any prior authorisation (see here).

Unquestionably, the IP figure with the biggest implication in the esports arena is copyright law. Copyright is also the main conditioning characteristic for not to apply, by analogy, the traditional sports laws.

Opposite to traditional sports, in which there is not an owner upon the game, a video game as such is a work liable to receiving copyright protection, so the game developer (sometimes it coincides with the Publisher) will hold the exclusive right to permit or prohibit the exploitation of such work.

Thus, every time you want to organize any kind of esports-related activity, you must count with the prior consent of the publisher. Every single agent of the community (tournament operators, players, content creators and so on) are contingent to obtain this prior consent. Consequently, the bargaining power of the publishers is rather high.

The fact is that through copyright law, a videogame is protected in its integrity but also aspects of it as the characters (names and physical appearance), the game engine, the script, the scenes, the soundtrack, etc.

In order to understand the scope of copyright law in the esports sphere, we must cite certain cases that ended up before the Courts with positive and negative consequences to certain agents:

By way of example, we find that some of the most iconic dance moves of Fortnite were brought to Court by the lawsuit applied by some of the genuine creators of those dances. Nonetheless, most of the cases were dismissed by the Courts as they did not find any copyright infringement (see here).

Another example might be found with the publisher Blizzard, who sued a Chinese company that created a video game which was practically identical to their Esports title Overwatch. The Chinese Court found that the defendant copied the physical appearance of the characters, the gameplay experience and the very same scenes (see here).

Finally, I would also like to mention the implications that copyright might have in relation to content creators (streamers and youtubers) as they normally stream or talk about copyrighted content (videogames). They need, in all cases, an authorisation from the publisher in order to post such content. Although, in practice, most publishers will not go after content creators as they generate a mutual benefit (nonetheless, precautions with Nintendo).

On the other hand, content creators might also benefit from copyright law if the content they create (mostly, videos) is original and creative (at least they might benefit from derivative works) as contrary to patent, trade mark and design law, copyright law is obtained by the mere creation of the work (it does not imply a registration).

Lastly, we are going to analyse the implications trade secrets law might have into Esports. Basically, as we are facing a rather new economic sector, there is a proliferation of new business models that might be profitable and optimum.

Nevertheless, all the figures already analysed in this article explicitly exclude business models from their protection. Although, we find a figure that can protect the valuable information of your company from third-parties usurpations.

In Spain, since 2.019, we have a specific law that protects trade secrets and it is used to protect all the information or knowledge of your company which is secret (not known in your sector), it has a commercial value (it generates a competitive advantage) and it has been protected with reasonable measures (it is kept “locked”) against the obtention and use of that information by a third party without the authorisation of the owner, if that third party obtained it through espionage or disobeying a confidentiality duty.

As an advice, if you wish to protect valuable information of your business model, it becomes mandatory to protect it through the use of passwords and host it at in-house platforms as well as limiting the people that has access to the information by signing Non-Disclosure Agreements.

There are some examples in the esports sphere of litigations relating to trade secrets. Epic Games sued and reached an agreement with one of their game testers last summer, as this worker posted some confidential information in his social networks, despite de confidentiality agreement signed with Epic (see here).

We have had the chance to go through different IP figures and saw how useful they are for the esports scene. With the main goal in professionalizing the industry, the different agents are obliged to differentiate themselves from their competitors by dint of a brand image, the aesthetic aspects of the presentation of your products, the originality and creativity of the content you create or the ways to protect and conserve your trade secrets.

The key point not to drawn and disappear in this sector involves both the necessity to obtain license agreements in order to use third party prior rights and the necessity of having a good counselling on which IP figure apply in each situation. Fulfilling with these two aspects will catapult your strategy to success and will allow you to stand out above the rest of competitors.